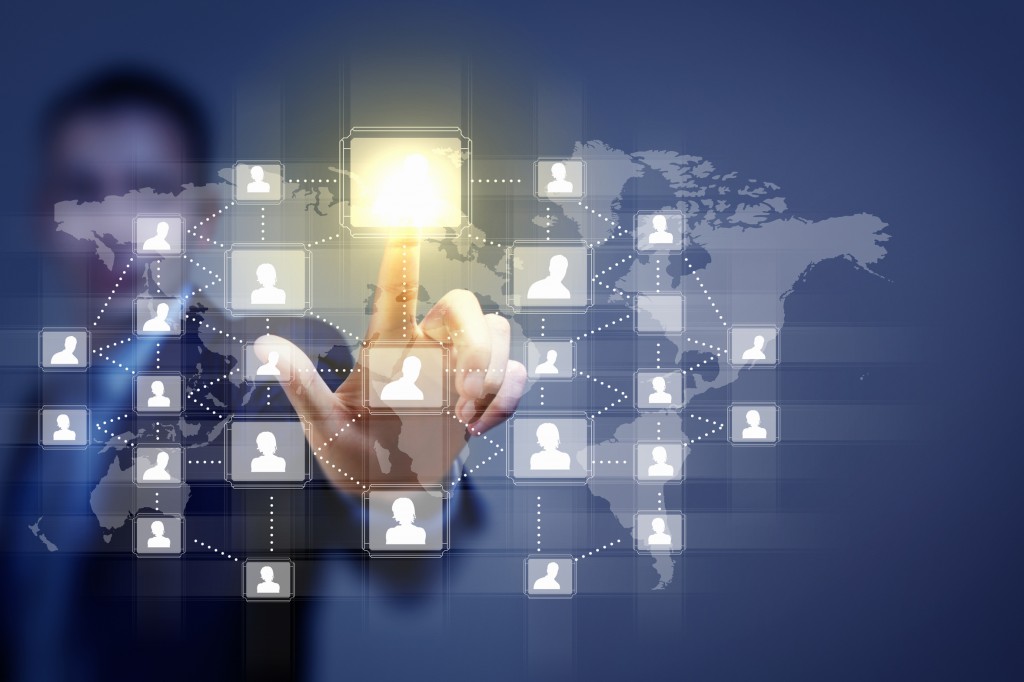 In January we start the first round of the 14th Polish Global Management Challenge competition.

It is a unique and elite edition for selected student teams and invited managerial teams to compete in the new simulation, wchich was launched globally in 2013.

All teams compete to achieve the highest Investment Performance in their groups in order to get promoted to the second stage of the competition.

The national final, for 8 best teams will take place in Warsaw at the end of March. The winning team will represent Poland at the GMC International Final.